There is very nice site http://glsl.heroku.com/, where you can find the gallery of complex GLSL shaders (from very simple gradients to very complex rendering systems). You can modify their code at real-time using provided editor: 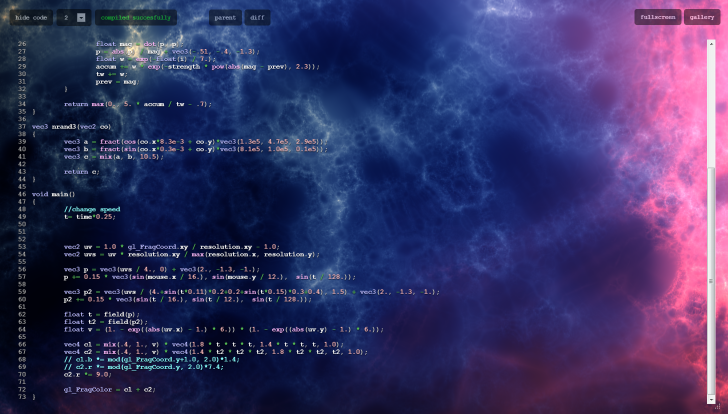 Current implementation of WebGL is using GL ES 2.0 – the same as all mordern android / iOS phones/tablets. So i decided to test if i can use these shaders at mobile applications – and tested their performance on Sumsung Galaxy Note II. Of course i tested only relatively simple shaders expecting them to run slow…

The results were quite disappointing to me. Only very very simple shaders were working fine. More complex shaders (which were the point of interest) were running at 1 fps or less. Looks like even such modern phone as Note II has no driver optimization for such shaders and even more – some shaders became corrupted – see next picture: 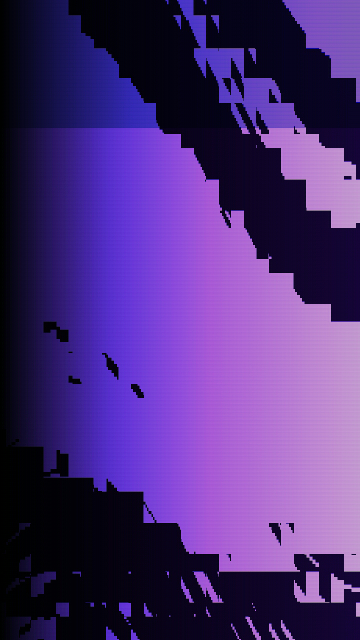 So today unfortunately we cant use such shaders at mobile production. But i hope situation will change in future.

UPD (28.12.20013): I performed some tests on Google Nexus 5 phone and got slightly more positive results. Not trivial (but not so complex) shaders began to work – not so smooth as it should be but fps is above 20. I even added 2 example experimental effects to Alive numbers 2 alive wallpaper on Android (they are visible in elite mode as bonus experimental content). Under Samsung Note 2 these animations do not work at all, but under Nexus 5 they run more or less. 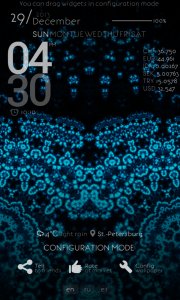 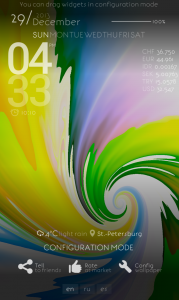 Later i will perform some test on new IPad mini with retina screen. May be it will show even better results. I expect tablets to show better results.