Until recent time i thought that developer who tried 2x 24 inch fullhd monitors will stay with this setup as must have option for more productive work. (If you still below this setup you must be located at the beach, drink some cocktails and just cant bring monitors with you.) But now is the time to move further upgrading your workplace – now i use 4K 42-inch TV for development. 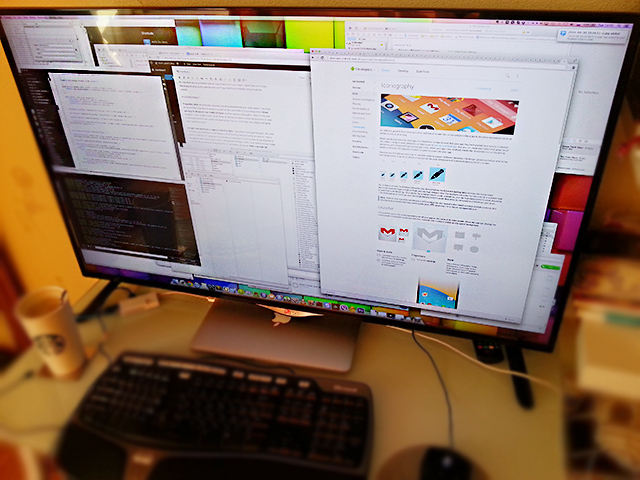 Why now? In 2014 manufacturers released new cheap UHD devices in range between 39-42 inches. And by cheap i mean less than 1000 USD (I bought some LG 42UB820V model as it had IPS lcd and HDMI 2.0). Only 4K UHD resolution makes 72dpi and can be used as “normal” computer monitor when you sit close to it.

What for? I suppose as developer you know the advantages of having large workspace in terms of resolution. When you switch from 1280×800 to 1920×1200 you feel joy as now you have to waste less time scrolling, switching windows, finding things and so on. When you go to 2-monitor setup with fullhd resolution – you can open several IDEs simultaneously, do live development, run virtual machine at second monitor and so on. And finally when you go to 3840×2160 (4K) you get twice more space again and this is amazing space to work with when its 42 inches big. So effectively you have 4 full hd monitors! WOW was my first word when i plugged it in. This is perfect for development. 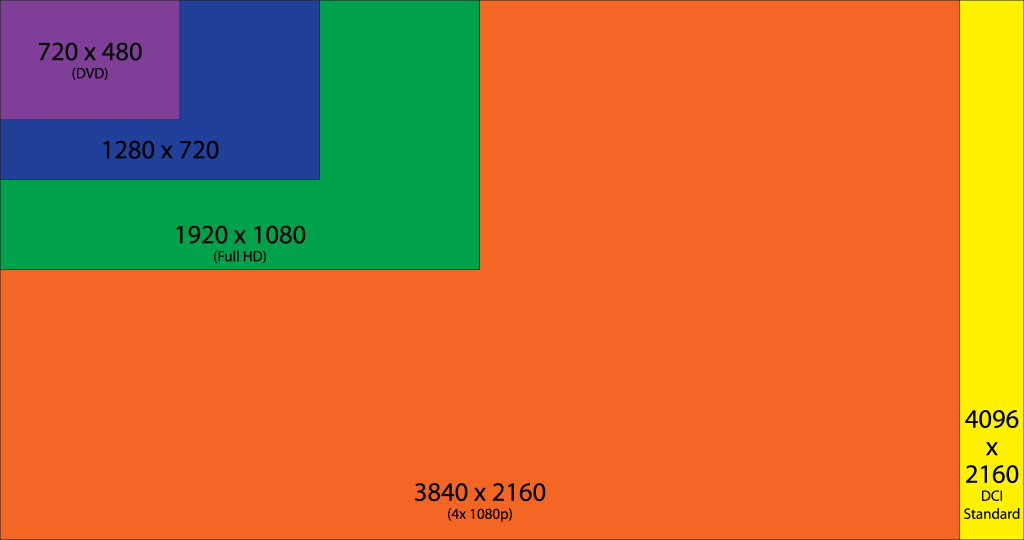 You can now open several virtual machines, several IDEs and still have some space for terminals, finders and so on. Overall this boosts your productivity as you now can arrange all chain of applications you need for implementation of tasks. For example, you you do some web development – you can open database view, js code editor, css editor and web browser to see your changes right away (and may be some ftp clients, ssh shells, etc). You can see all this chain at the same time and this boosts your productivity. You waste much less time switching and finding your windows and looking at whole picture can help you to concentrate on your real task.

I personally enjoy having several XCodes, Eclipse, sublime text, brackets, terms and a lot of other stuff opened at the same time to get more fluent development process. For me there are no problems such as “you have to turn your head”. I don’t have such issues. Personally its very comfortable to work and if you shift from 2-monitor setup it will be smooth transaction.

Also there is nice feature that you can resize windows as large vertical columns. You can view web pages and code this way and get much more information from single view. Once again less scrolling.

Of course you will not get 50% productivity boost (if you re not mad copy-paster). As i remember some old sources stated about more than 10% boost in case of second monitor (Adding a second screen can achieve productivity increases of 9 to 50 percent – microsoft research). So even if it is only 9% for 2 mons its already worth it! And if you go further to 4K you can expect another 10%. And if you work with complex systems and environments this number can be even bigger. So its actual 15-20% productivity boost in comparison to single notebook screen. And for me it really feels like this. Nice!

Frequency limit. 4K resolution requires a lot of bandwidth from your video system. You need to have HDMI 1.4 at least to produce output at 30Hz and HDMI 2.0 to produce 60Hz. When you buy TV be sure it has HDMI 2.0 input. Another option is DisplayPort – there is only one problem – most TV dont have it at all. When im writing this there is only one panasonic tv (and its 65 inches) and its not suitable for developing. Also you have to get new mac/pc with good video card to handle it.

So right now you have to expect it work as 30Hz. I was afraid that lag will be pain… but after 10 minutes you dont feel cursor slowness at all! Scrolling and animations are also ok – not so smooth as 60 fps, of course, but it is not slow as i expected. Its not suitable for gaming, but its enough for work. Watching 4K video is also possible through HDMI 1.4 as 30Hz is enough (keep in mind that you need to have good CPU for 4K codecs). So overall 30Hz is enough for software development.

Second problem is “ugly fonts on tv”. When i first plugged in TV i was shocked as text become almost unreadable. But there are some cures for it. First – disable TV postprocessing of signal. Set game mode. Set saturation and sharpening to zero. Lower contrast slider. Disable all other tricky TV filters as they will only corrupt the text. Those actions will change font output to more readable form.

Under mac also there are some scripts for making it even more nice-looking, as mac has some special font processing. One script change font smoothing algorithm (defaults write -g AppleFontSmoothing -int 2). Second script changes color transfer mode from CMYC to RGB (http://www.ireckon.net/2013/03/force-rgb-mode-in-mac-os-x-to-fix-the-picture-quality-of-an-external-monitor). This did not work for me – but may be i was not stubborn enough with running it properly.

So after some tuning font shapes became ok, but not perfect. If you are retina fan you will suffer some discomfort, but as you work in such vast workspace this becomes minor bearable disadvantage imho.

Finally (in my case):

I totally love this setup for working! So if you spend a lot of time developing apps as me i totally recommend this as nice instrument to make your life more productive and fun.

If you are buying hardware for your office devs consider discussing TVs instead of 2-monitors setups. I bet they will be very happy with it.

PS. New retina age will still come soon to PC with retina displays (which i already have at my macpro). I waited for Apple to announce theirs external retina display which is rumoured to have 5K resolution. I think it will be only iMac (because of bandwidth problems i described earlier). Anyway now there are 28inch monitors with 4K resolution (from DELL, samsung, etc) and you can make 2x monitor setup as 2x 4K monitors and have retina beauty for your fonts and images – but it will not give you new actual additional work space. This is not bad as upgrade, but not as amazing as 42 inch field. So i think my next setup will be 8K Retina tv-like monitor.

Here are some macro photos of lcd matrix. View as 100% because browser resize will produce artefacts. The distance between pixels is not visible in real life. Also there no noticeable differences in color depth. 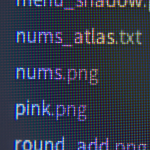 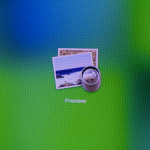 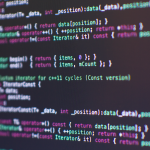 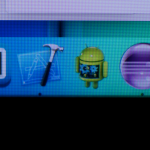